Rajo – 2022 will rock with three new Odia films (Daman, Gupchup, Kichi Kahibara Achi) that is scheduled for release during the much-awaited festival of Odisha. Odia cinema fans who are waiting with excitement to see their superstars like Babusan Mohanty, Sidhanta Mohapatra are not going to be disappointed with this Raja. 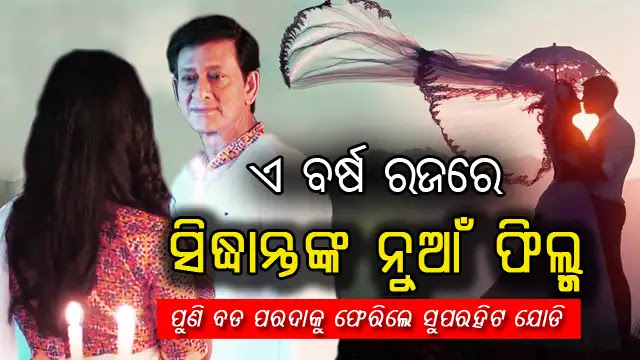 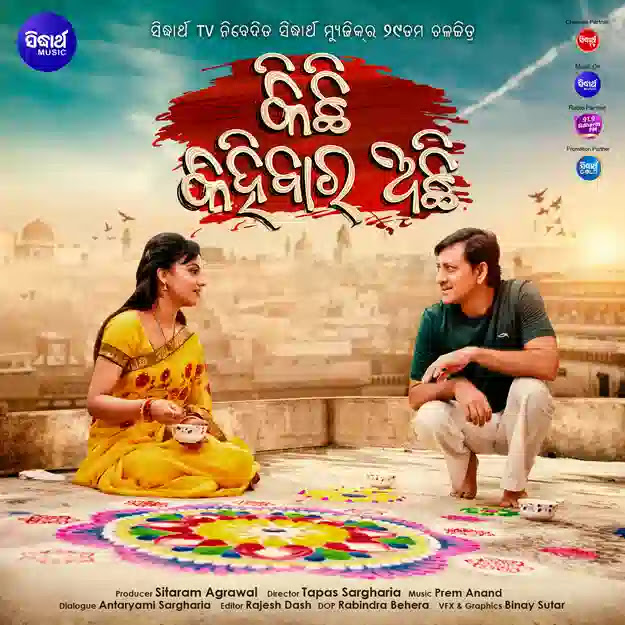 The story of this film is based on love, romance, and action. However, “Kichi Kahibara Achi” will be released on this Raja 2022.

will be uploaded soon.